Disney’s worldwide phenomenon is taking FROZEN KIDS by (snow) storm! A story of true love and acceptance between sisters, Frozen KIDS expands upon the emotional relationship and journey between Princesses Anna and Elsa. When faced with danger, the two discover their hidden potential and the powerful bond of sisterhood. With a cast of beloved characters and loaded with magic, adventure, and plenty of humor, Frozen KIDS. is sure to thaw even the coldest heart! 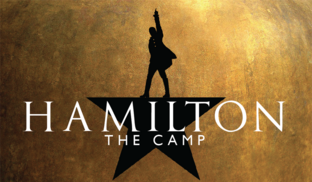 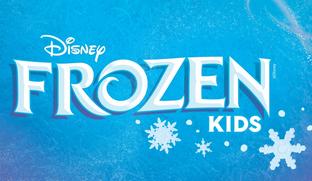 ​​​​Aladdin
​​
In a far off land a Magician seeks the magic lamp from the Cave of Wonders but, only Aladdin and his side-kick cat Persia can pass through its doors. From the wondrous lamp, the Genie appears granting Aladdin three wishes and a ride upon a magic carpet, flying off to a world of adventure! Aladdin longs for the love of the Princess and fights upon land and sea to win her hand.  Just when it seems all is lost, Aladdin uses his cleverness to trick the evil Magician and save the Sultan's kingdom. At last the Sultan joins Aladdin and the Princess in a joyous marriage.  For his final wish Aladdin grants the Genie his freedom and all the kingdom celebrates his victory for a...
Very Happy Ending!

Space is limited to only 10 children per group!

Pursuant to our current health orders, we are required to make adjustments to our performances.

Each session will end with a “LIVE Studio Takeover Radio Performance” on 99.3 The Vine, where your child(ren) will experience the communal power of everyone listening at the same time! 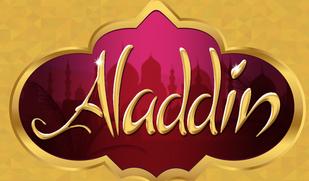 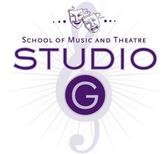 Back by popular demand!  Studio G can't "Wait For It" to be time for this 'A. Ham' themed performance camp that is sure to leave you "Satisfied"!  RISE UP campers will explore the score and experience the story which blends hip-hop, pop, blues and jazz from the hottest Broadway show of our time - HAMILTON!  Be in "The Room Where It Happens" when performers thread together songs from the dazzling musical that has captured popular consciousness like few Broadway shows!